San Diego Comic Con 2013 was the first year that Ashley Eckstein's consumer apparel line Her Universe hosted the first fandom based fashion show. Comic Con attendees that year sat in a ballroom at the Manchester Grand Hyatt in downtown San Diego and witnessed the passionate clothing designers of fandom display their own wearable works of art. Then, at the end of the show, two winners would be selected. A panel of judges comprised of fashion designers, popculture personalities, and other artists would choose one winner: the judge's winner. The attendees of the fashion show are also provided a ballot to select their favorite: the audience winner.

The tradition has continued for three years now with only attendees able to view, unless you count the videos loaded to youtube. This year, thanks to Comic-Con HQ, fans all over the world can tune in and watch the whole event on Thursday July 28th. Additionally, those same fans watching from home will have the opportunity to select a winner as well.

Below is the detailed press release: 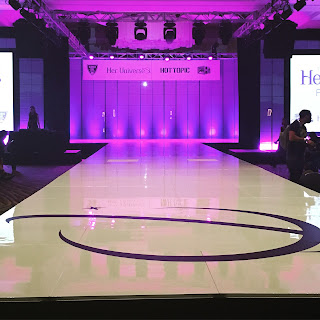 What: The season finale of the docu-series, The Her Universe Fashion Show: Fashion Meets Fandom premieres Thursday 7/28 exclusively on Comic-Con HQ - the new digital network and streaming video-on-demand destination. The finale, which covers the actual fashion show with the 27 designers that have been featured in the series, reveals the Judges Choice and Audience Choice winners from last week’s live event that will go on to design a fashion collection with Her Universe to be sold at Hot Topic along with the third winner chosen by the at-home audience. That same day, voting will open on HerUniverse.com to allow viewers at home to choose a third winner. Voting ends at midnight PT Thursday, August 11th. 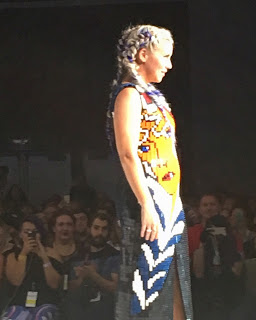 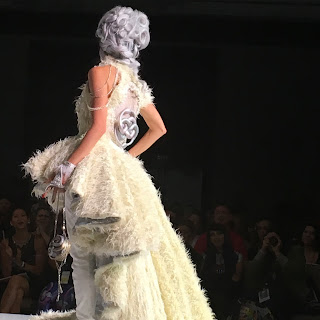 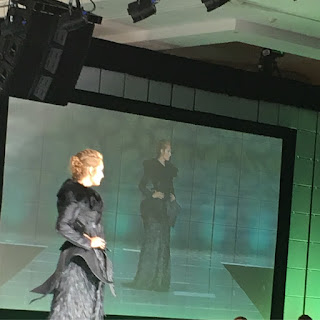 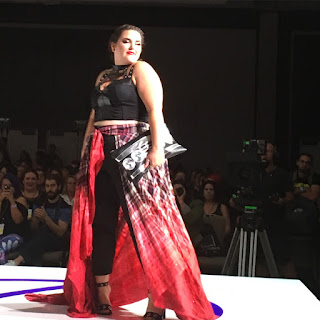 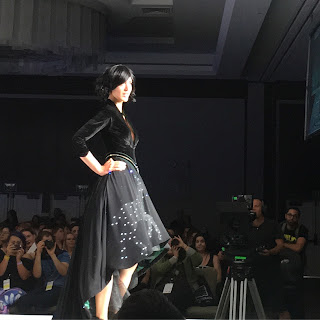 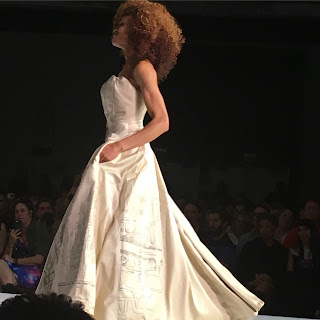 The Her Universe Fashion Show Comic Con HQ voting has concluded and now all of the winners have been announced: 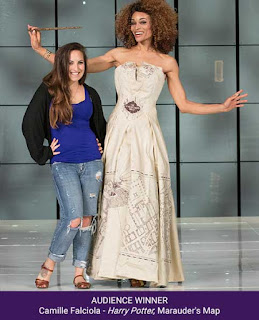 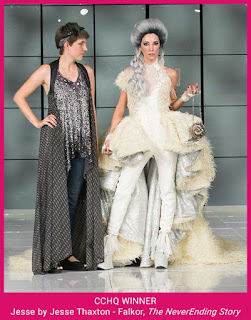 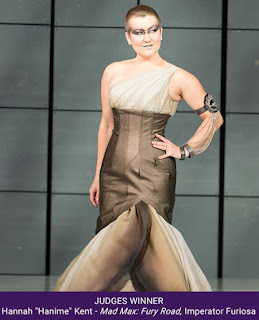 Of the three I gotta say that the Falkor dress caught my eye the most. I mean it has the symbol of Auryn from The Never Ending Story. Did your pick make it? Which one was your favorite? Feel free to discuss in the comments.

Sign up for our newsletter, and well send you news and tutorials on web design, coding, business, and more! You'll also receive these great gifts: